How Do I Create A Video for College Coaches? 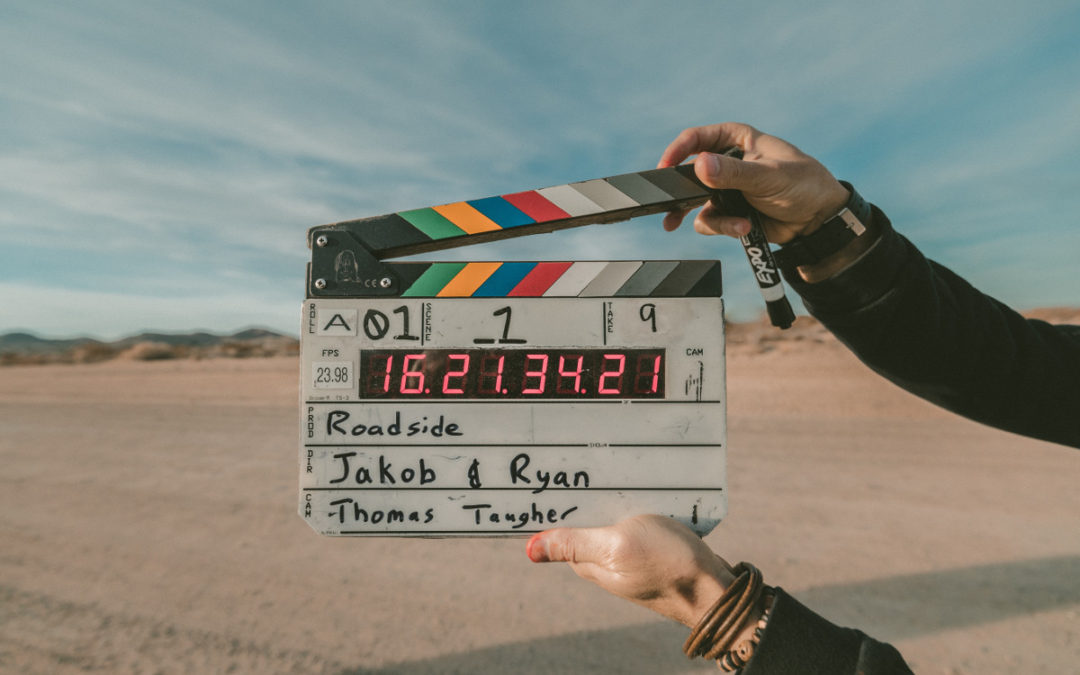 If you want to get on a college coach’s radar, it is very important for you to be marketing yourself to them especially with game film video links. Although the media often portrays the image that college coaches will just come knocking at your door if you are a talented athlete, that just isn’t the reality for about 95% of the students who get recruited! You need to take a proactive approach to emailing college coaches. I highly recommend finding ways to distinguish yourself 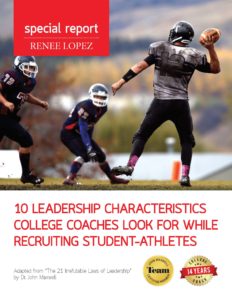 from the hundreds of emails in their inbox. We have created a document to help you in the process: Special Report: Strategies to Emailing a College Coach.

A very essential aspect to your initial emails to the coach should include a video link of your athletic abilities in competition. If you are in a team sport, coaches want to see game film, but most do not want an entire game. It needs to have some editing. However, it is important to note you do NOT need to spend hundreds or even thousands on a professional video service!

In the research for my book on the college recruiting process, Looking For A FULL RIDE?: An Insider’s Recruiting Guide, we interviewed 65 college coaches and athletic directors to get further insight beyond my fourteen years as a college coach. The majority of these coaches stated they valued videoclips as a first step of the recruiting process, but that it did not need to be a professional video. For the majority of coaches, it is acceptable to put a video together and put it on youtube and send the link to a coach! 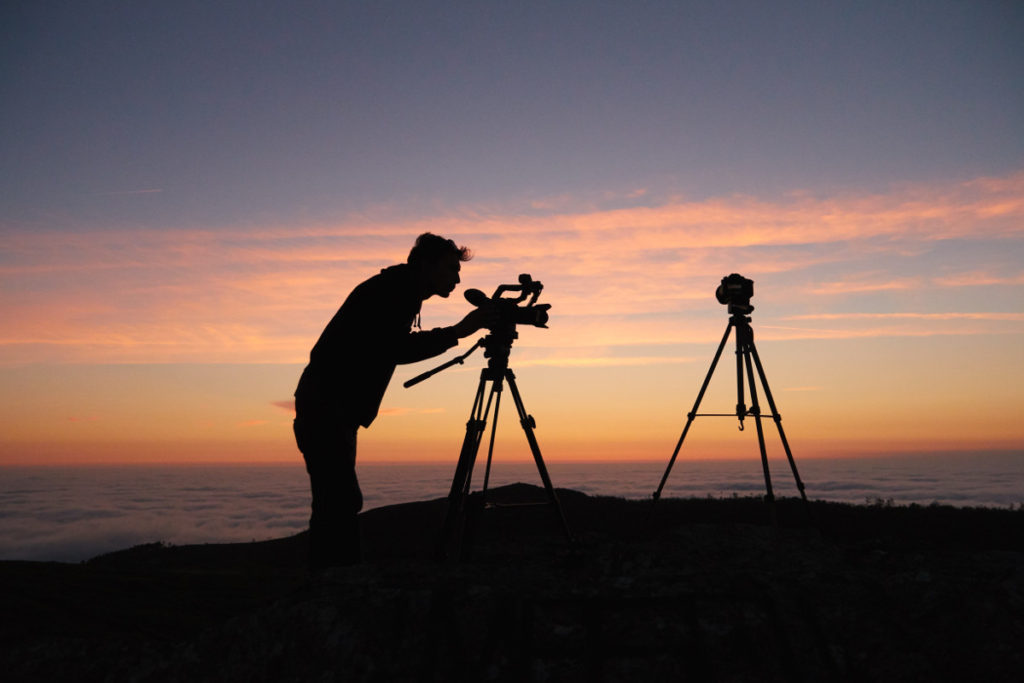 Here are some important tips in creating those video links as gathered from interviewing those 65 college recruiters:

It is imperative you only ask if they are able to provide feedback on your potential as a recruit for them.

I do not recommend asking about scholarships at this initial stage in the process. Many coaches will still want to see you live before they would offer a roster spot or athletic scholarships as we describe in our recent blog Coaching Beyond the X’s & O’s. 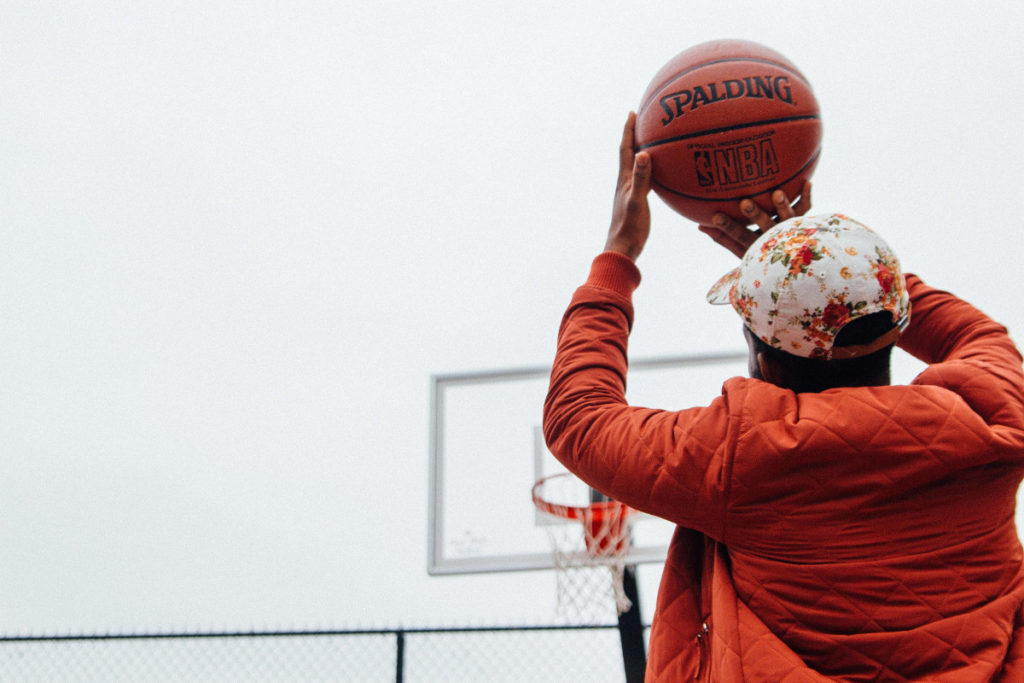 Providing film to college coaches can be very valuable to understand where you stand with a potential university.

While it is not typically the only information a coach needs in making a decision, it is a very crucial component to the process, especially for team sports. They will still want to evaluate your test scores, GPA, class rank, get to know your character, and hear from references. They will typically want to also evaluate your potential for leadership as well (Be sure to read our Special Report: Leadership Characteristics College Coaches Look For in Recruits). Be proactive with sending your video links, along with a professionally written email, to market yourself early in your high school career! These steps can help you in taking steps towards finding the right athletic college program for you! 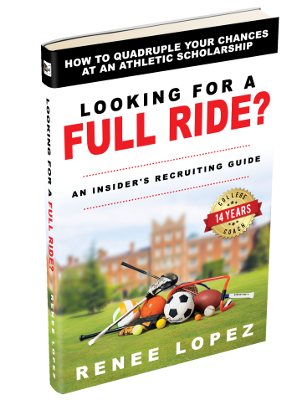